Background
This paper forms part of an update of the World Health Organization Choosing Interventions that are Cost-Effective (WHO-CHOICE) programmes. It provides an assessment of global health system performance during the first decade of the 21st century (2000-2010) with respect to allocative efficiency in HIV, tuberculosis (TB) and malaria control, thereby shining a spotlight on programme development and scale up in these Millennium Development Goal (MDG) priority areas; and examining the cost-effectiveness of selected best-practice interventions and intervention packages commonly in use during that period.

Methods
Generalized cost-effectiveness analysis (GCEA) was used to determine the cost-effectiveness of the selected interventions. Impact modelling was performed using the OpenMalaria platform for malaria and using the Goals and TIME (TB Impact Model and Estimates) models in Spectrum for HIV and TB. All health system costs, regardless of payer, were included and reported in international dollars. Health outcomes are estimated and reported as the gain in healthy life years (HLYs) due to the specific intervention or combination. Analysis was restricted to eastern sub-Saharan Africa and Southeast Asia.

Conclusion
During the first decade of the 21st century (2000-2010), the global community has done well overall for HIV, TB, and malaria programmes as regards both economic efficiency and programmatic selection criteria. The role of international assistance, financial and technical, arguably was critical to these successes. As the global community now tackles the challenge of universal health coverage, this analysis can reinforce commitment to Sustainable Development Goal targets but also the importance of continued focus on these critical programme areas. 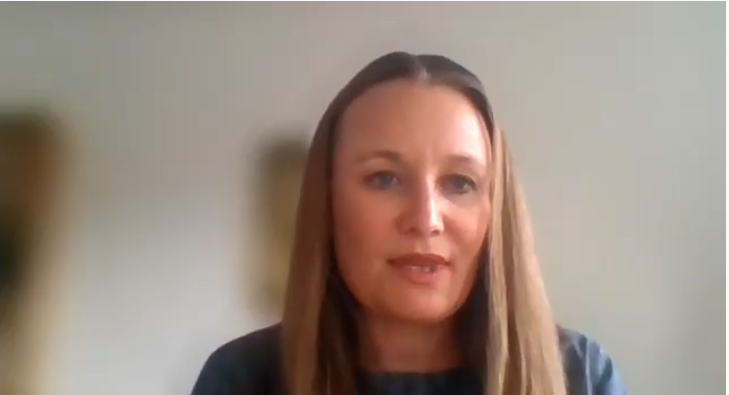